Guide to a Successful Marriage

As a new bride, Aunt Edna moved into the small home on her husband's ranch in Wyoming. She put a shoebox on a shelf in her closet and asked her husband never to touch it.

For fifty years, Uncle Jack left the box alone, until Aunt Edna was old and dying. One day, when he was putting their affairs in order, he found the box again and thought it might hold something important. Opening it, he found two hand tatted doilies and $82,500 in cash. 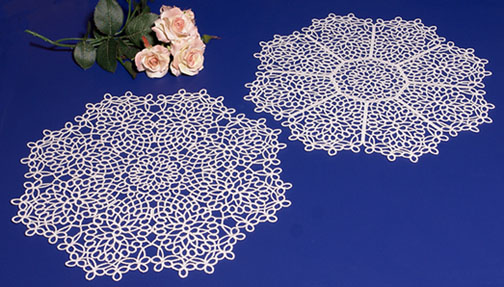 He took the box to her and asked about the contents.

"My mother gave me that box the day we married," Edna explained. "She told me to make a doily to help ease my frustrations every time I got mad at you."

Uncle Jack was very touched that in 50 years she'd only been mad at him twice.

"Oh, that's the money I made selling the doilies," Edna replied.

Four men have been going fishing for many years.

This year, Ron's wife put her foot down and told him he wasn't going. Bitterly disappointed, he phoned and told the others that he couldn't go.

Two days later, the others arrived at the camping site, only to find Ron sitting there with a tent already set up.
"Ron, how did you talk your missus into letting you go?"

"Well, yesterday evening, after my wife finished reading 'Fifty Shades of Grey' she dragged me into the bedroom. On the bed she had handcuffs and ropes! She told me to tie and cuff her to the bed, so I did."

Then she said, "Do whatever you want."