43 Years on My Personal Spacecraft

By Unknown Sunday, June 02, 2013
Six days from now I'm going to turn 43. That's about 40 years beyond what someone called my "life expectancy". Honestly, it's beyond my expectations for life, but I'm not sure if that's a good thing or a bad thing at times.

I remember as a kid having a book about spacecraft. I was so excited because, according to this book, by the year 2000 we would have the ability to travel in shuttles through space, and within 15 more years personal aircraft would be as common as an automobile. 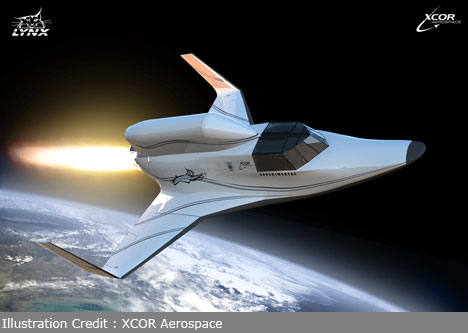 To put things in perspective, that was also the year the Pontiac Trans Am became the ultimate car on every boy's wish list, thanks to the movie Smokey and the Bandit.

Shortly thereafter my parents gradually broke the news that I was already past my due date, and the year 2000 was little more than a fantasy. I probably wouldn't live long enough to travel through space.

Little did they know, I would see the new millennium and beyond.

Little did I know that I still probably won't live long enough to travel through space. Perhaps within my lifetime space tourism will occur, but there's no reason to believe personal spacecraft will become commonplace anytime in the future. Unfortunately, what futurists predicted incorrectly is that there was something to see out there, and that there would be some place to go.

So now I wait.

The big difference between my life at 43 and my life at eight was not my life expectancy is any more or less secure, but it's that I don't know what I'm waiting on. At eight years old it felt very unfair that I may not live long enough to own a spaceship. At 43 years old, it feels very unfair that I may live a long time, and that there aren't new adventures on the horizon.