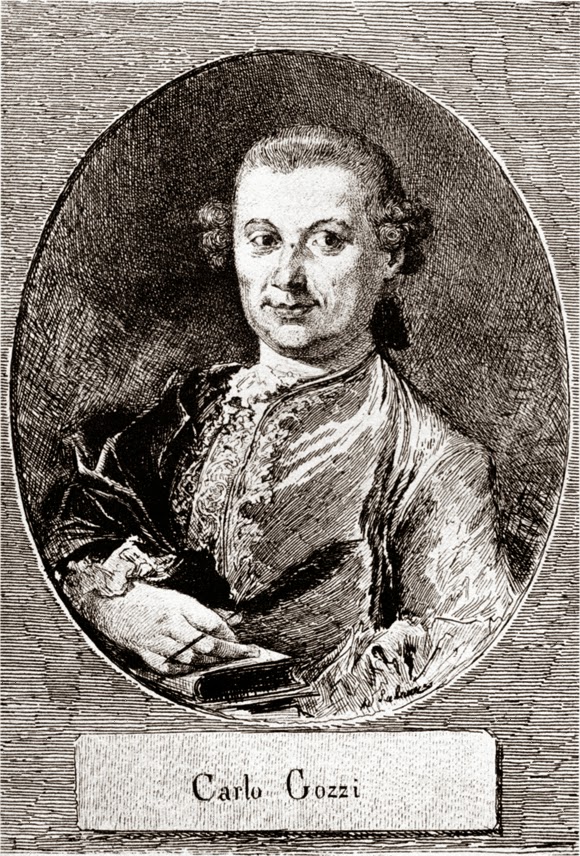 According to Italian playwright, Carlo Gozzi, the sum of all human storytelling can be categorized into a mere 36 dramatic situations. The authoritative book, The Thirty-Six Dramatic Situations by Georges Polti

is quite an undertaking. I'm reading it now, roughly translated into English, and I find it fascinating and frustrating at the same time.

It's fascinating to think that there are only 36 potential plot lines that make up the body of all plays, novels, and films. Furthermore, all of these plot lines were discovered in the late 18th century.

Since then numerous others have tried to identify more, and usually arrive at a smaller number. Schiller for example couldn't find more than 24.

I wish I could recommend pulled his book, but it's a difficult read. It's simply a list of 36 situations and references to examples from theater. Unfortunately most of Polti's references are ancient Greek plays, or French plays contemporary to him. I know little about the plays of ancient Greece and even less about French theater of the 1700s, his examples, meant to clearly illustrate the plot points, were lost on me.

I'm going to try to examine "The 36" one at a time. Perhaps I'll be able to identify contemporary examples from television, film, or fiction. It'll be a challenge and I'd appreciate the help.

Image: By Dromofonte at it.wikipedia [Public domain], from Wikimedia Commons