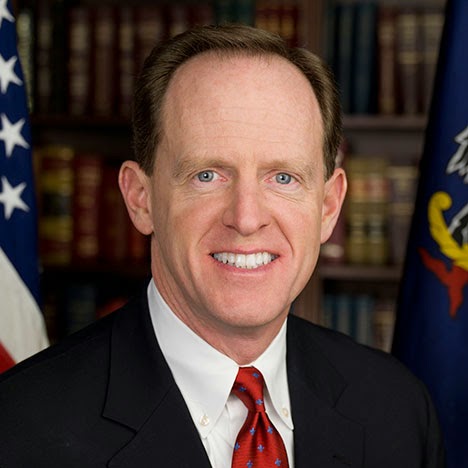 Respectfully, I'd like to know exactly why our party chose to vote against S. 2199 (Paycheck Fairness Act).

I've read the text of the bill, and saw nothing alarming.

Could you please explain why the Republicans have chosen to take a stand against this bill?

I have 11-year-old children, twins, a son and a daughter.

While their talents lie in different areas, I would hope both would be paid equally for equal contributions, but today this isn't the case.

I believe, while there are legitimate reasons for a gender gap in pay rates, that the gap is skewed toward men, particularly in service and labor jobs where women make equal contribution.

The bill does take into account differences in experience and education.

To the voters, this seems like another example of partisan politics gone awry. If there are legitimate reasons the Republicans find the bill unacceptable, the Party isn't doing a good job representing their viewpoint.

To the typical person, once again, the Republican Party appears unwilling to make progress even in the simplest forms.

I would like to know why the Party chose to take a stand on this particular bill.